When the original version of Fortnite launched, I hated it. And I wasn’t alone. At the time, it was a $40 early access title, an endlessly “soon-to-be-free-to-play” cooperative multiplayer hybrid building ... thing. There were zombies in it. You collected characters in the form of trading cards, and unlocked abilities from a skill tree. There was so much mindless clicking in the original version that my wrist would hurt after every each session. That original mode, called Save the World, is still in the game. It even has a small, but devoted, ongoing fan base. But their numbers are completely dwarfed by fans of the Battle Royale mode, what is now most often simply called “Fortnite.” Fortnite is arguably the biggest game in the world thanks to Battle Royale. It’s more than just a fast-follow of PlayerUnknown’s Battlegrounds. It’s a dynamic world with elements of Minecraft’s elaborate building systems, but Epic Games is also constantly adding little mysteries alongside the massive seasonal content drops that keep the fans guessing about what’s coming next. The original Half-Life tells the story of the MIT-educated theoretical physicist Gordon Freeman and a transdimensional rift that may someday kill us all. As far as PC shooters go, Half-Life represents an inflection point for the entire genre, threading a nearly uninterrupted narrative through a seamless and carefully paced action spectacle. While the gameplay itself more than holds up, the look and feel of the original leaves something to be desired. Thankfully, the team at Crowbar Collective — themselves a bunch of modders — have created Black Mesa. It’s not simply a remaster of the original game, but also an effort to redesign Half-Life’s final, troubled levels featuring jumping puzzles on the alien planet Xen.

Whether you want to play the classic version or the updated Black Mesa is up to you, but every PC enthusiast should at least try one or the other at least once. Kentucky Route Zero is one of the most fascinating narrative experiments in all of video games. The brainchild of the small team of artists at Cardboard Computer, it uses magical realism to tell a bizarre tale set in rural America. Why Kentucky Route Zero is the most important game of the decade. The game, which began as a Kickstarter campaign, has been released episodically over the past six years. The final segment is expected sometime soon. Cardboard Computer has also released a series of experiences it calls interludes, which are freely available online. League of Legends can be extremely intimidating. It’s a hybrid of the RTS genre and action RPGs, where physical skill and high-level strategy mingle for intense online battles. With over 140 champions for players to learn and master, there are many different ways to break in, and multiple roles to play in each round. Riot’s new games are League of Legends’ best asset (and biggest threat) LoL is also fascinating solely as a spectator sport. Fans turn out in droves to watch multinational tournaments played all around the world. Many esports organizations hang their hats on the quality of the LoL teams they can field. Given that kind of popularity, it’s little wonder that this game is one of the most-watched titles on Twitch. The Metro series, from the team at 4A Games, can be a tough nut to crack. The first-person shooter gameplay demands patience and a high level of skill. The latest entry in the series, Metro Exodus, was a bit rocky out of the gate. But once you get up to speed with the brutal survival and crafting elements, not to mention the bleak tone, there’s simply nothing else like it. Best of all, Exodus, which focuses on a journey by train into the heart of post-apocalyptic Russia, tells a remarkable story, with hints of hope spread among the desolation. Before Minecraft was the cultural force it is today, it was a survival game. Minecraft drops players on a procedurally generated map eight times larger than the surface of the Earth. They’ll have to forage for, hunt down, or grow enough food to survive, all while dodging the ever-present threat of explosive Creepers and deadly zombies, on the way to an endgame battle against a powerful extradimensional dragon. Why Minecraft is the most important game of the decade Of course, it’s Minecraft’s no-stakes Creative mode that has garnered the game tens of millions of views on Twitch and YouTube, two entire industries seemingly purpose-built for the new breed of gaming personalities that it helped to reveal to the world. Outer Wilds, Polygon’s game of the year for 2019, began as a student project before embarking on a successful crowdfunding campaign on the Fig platform. Outer Wilds is about exploring the unknown, but there’s a catch. The game’s pocket-sized solar system runs on a tight 22-minute loop. Each cycle ends with the player waking up, with everything seemingly reset, except for the knowledge they’ve gained by exploring space and the planets in it. Why this is happening, and what the player must do to set things right, make up one of the most intriguing mysteries in all of gaming. 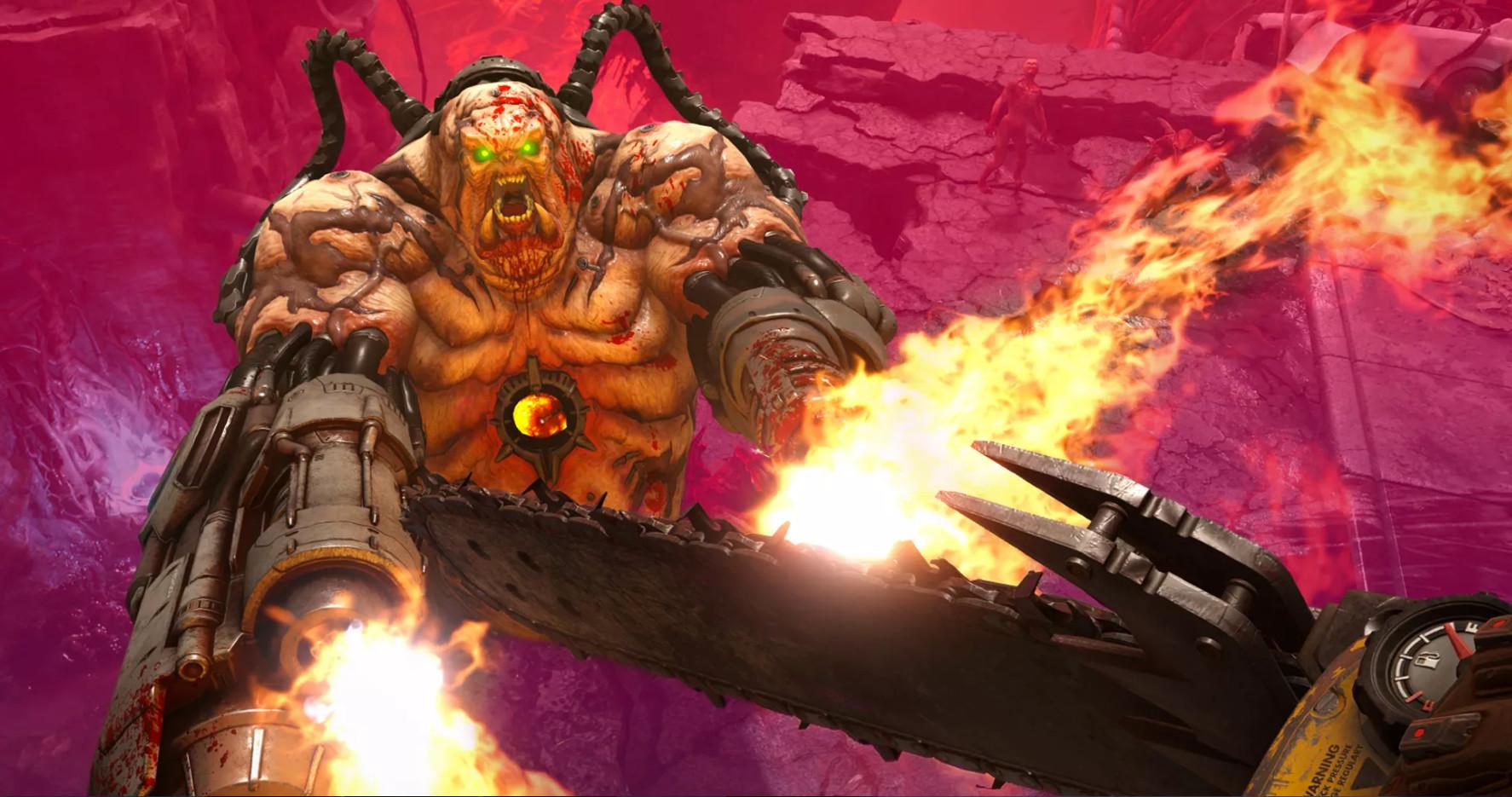