Clash of Clans how to attack correctly.

Attack plays a huge role in clash of clans. But this is not a problem - if you are bad at pvp, then fortunately, here are tips that will help you win in the future.

Attack in clash of clans.

Attacking in Clash of clans, you will get resources, as well as cups. The number of the latter depends on the stars earned in the attack: 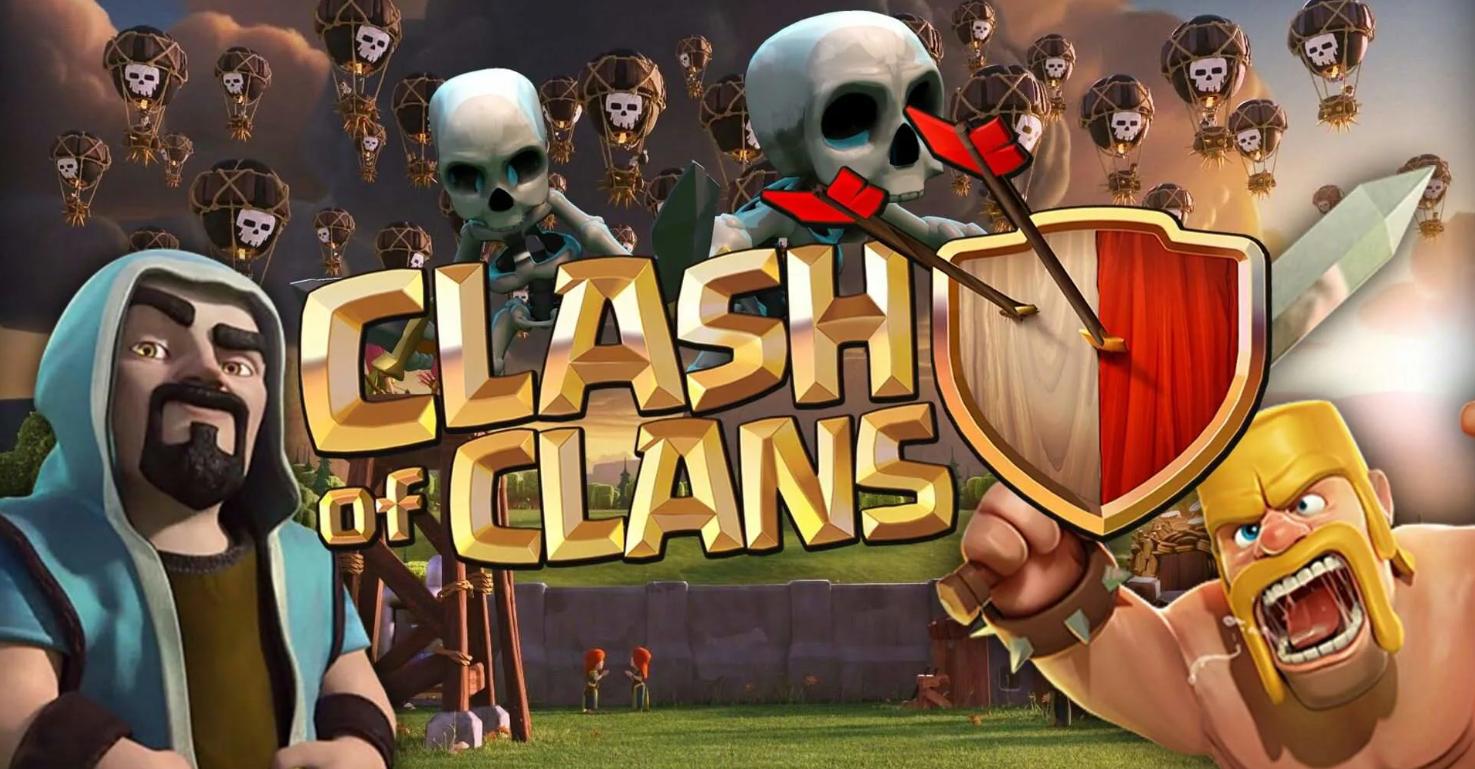