If you are, for some reason, tired of Clash Royale, but want to play something similar, then in this review you are presented with games similar to the hit supercell.

What you can play in addition to CR.

Clash royale is one of the most popular games on ios and Android. It boldly combines the genre of KKI and MOBA, but still, if you do not have enough unique mechanics, you can play a variety of clones with additional modifications. Some of them you will even like more than the original. Here are some good games inspired by the brainchild of supercell. 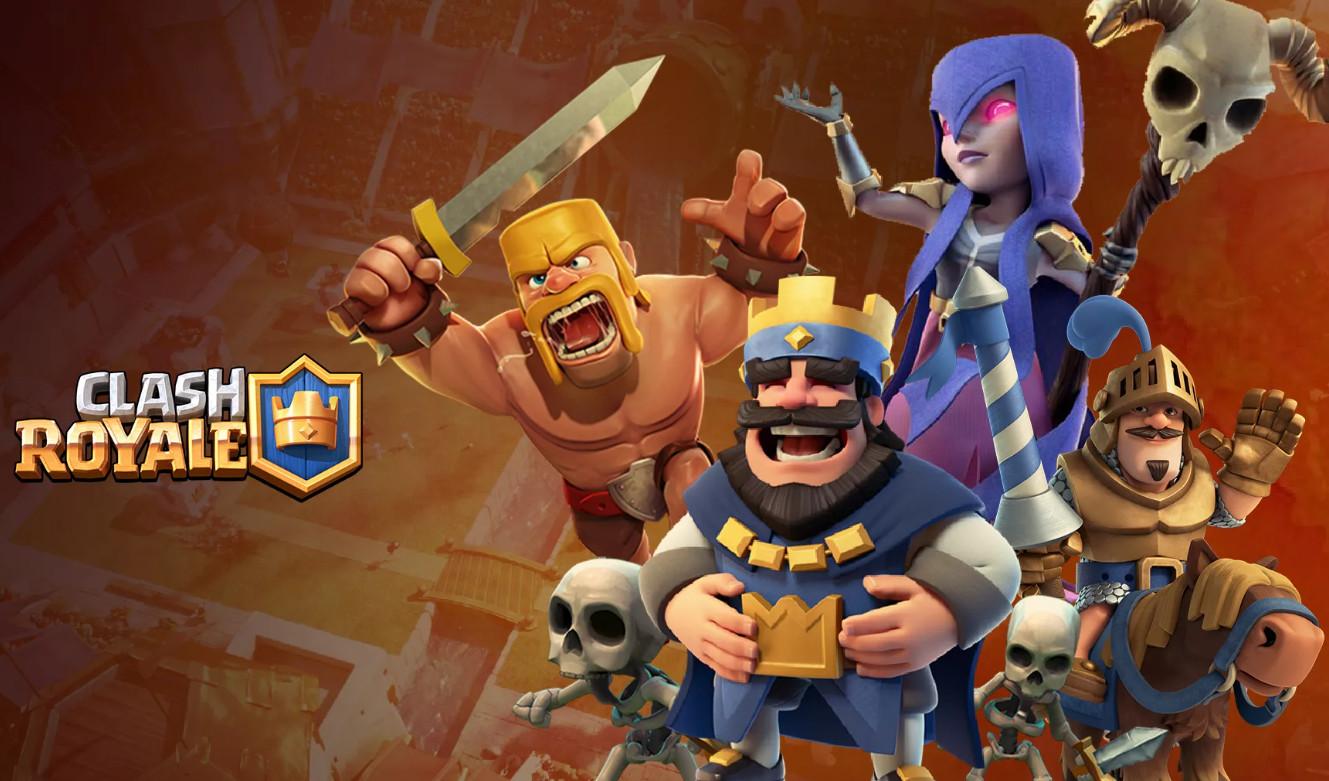